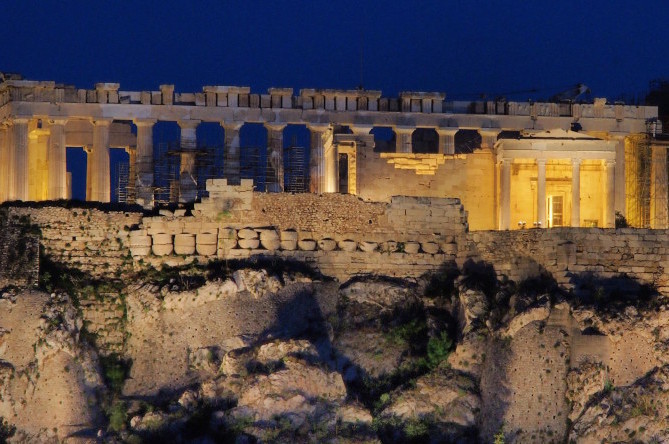 Join Melissa outside Athens, Greece, for an intimate Gestalt conference experience! For this conference, Melissa will be presenting:

Finding Me in the World of Possibility

An individual in Athens, Angelos Derlopas, became involved in Greece’s “Indignant Movement.” This social change began in 2011 and ignited a transformation that brought a political party having 4% in the 2009 election, to rise in power and form the country’s government in 2015. Involvement in the Indignant Movement sparked transformation in Angelos. “My whole sense of identity has been transformed.” With a generative system model, we describe the Indignant Movement and then focus in on the characteristics and drivers that ignite an “awakening” in the individual ~ an awakening that causes the person to step in, become involved and potentially, be transformed and help others transform, in the process. Learn more!